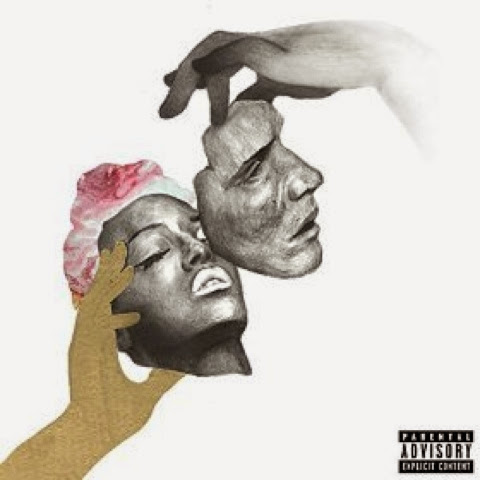 Dawn Richard has released the album cover for her looooong awaited solo project "Blackheart", set to release on January 15, 2015. This album will be the second (her first being "Goldenheart" released in 2012) in her Heart trilogy. As a treat we also got her new video "Blow". She looks fab, her videos are always AMAZING, plus we all know she dances her ass off!

This video showcases not only her new look but her new sound as well. I have to say, in the wake of the disbanding of Danity Kane and the momentum of their final release "DK3" [Stream it: here], Dawn is off to a verypromising start.

Check out her new video below: